Homebcb leader in solutions for measuring solar attenuation in tower plants, with a new challenge at Noor Energy 1

bcb leader in solutions for measuring solar attenuation in tower plants, with a new challenge at Noor Energy 1 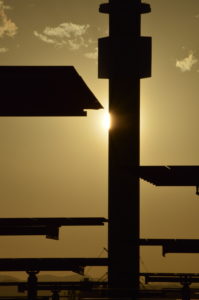 After the successful implementation of the first solar attenuation project on the largest solar platform in the world, validated by the prestigious German institute DLR (German Aerospace Center), bcb has been invited to a new challenge in Dubai with a second project of such magnitude . Its more than 26 years integrating solutions based on artificial vision and providing value in the renewable energy sector, have allowed it to be part of such an important project.

In June 2021, bcb installed its first dimming system at a commercial plant, the largest solar platform in the world located at Mohammed bin Rashid Al Maktoum Solar Park in Dubai with 700 MW of concentrated solar power (CSP). With it, the atmospheric attenuation caused mainly by humidity and sand in suspension is measured in real time and taking data every minute. Said atmospheric attenuation value communicated in real time to the control system allows to improve the operation of the plant and estimate the production of electrical energy much more reliably.

The system has been possible due to the R&D work carried out for more than 5 years at the PSA-CIEMAT, with whom bcb has signed a collaboration agreement. bcb has improved and industrialized this system, using its experience of more than 15 years in the solar thermal world, making this innovative fundamental measurement system a success for all current tower-based plants that exist in the world.

Solar attenuation is a very important magnitude for the operation of tower-based solar thermal plants (with radii greater than 1 km), and it serves to very effectively complement direct and diffuse radiation data measured by conventional equipment at a weather station.

In the Arab countries there is great direct radiation (DNI), which is positive for improving the performance of the process of generating electricity from the sun but at the same time, and this is negative, due to the desert sand, there is a large amount of suspended dust (which reaches its limit during episodes of sandstorms).

The project, which represents a great challenge even with bcb‘s accumulated experience, involves an interdisciplinary team of project, vision and instrumentation engineers. Its more than 23,000 heliostats calibrated in different solar thermal plants around the world have positioned bcb as a leading company in this field.

Once again, bcb is part of an innovative project at the 100 MW Noor Energy 1 plant. 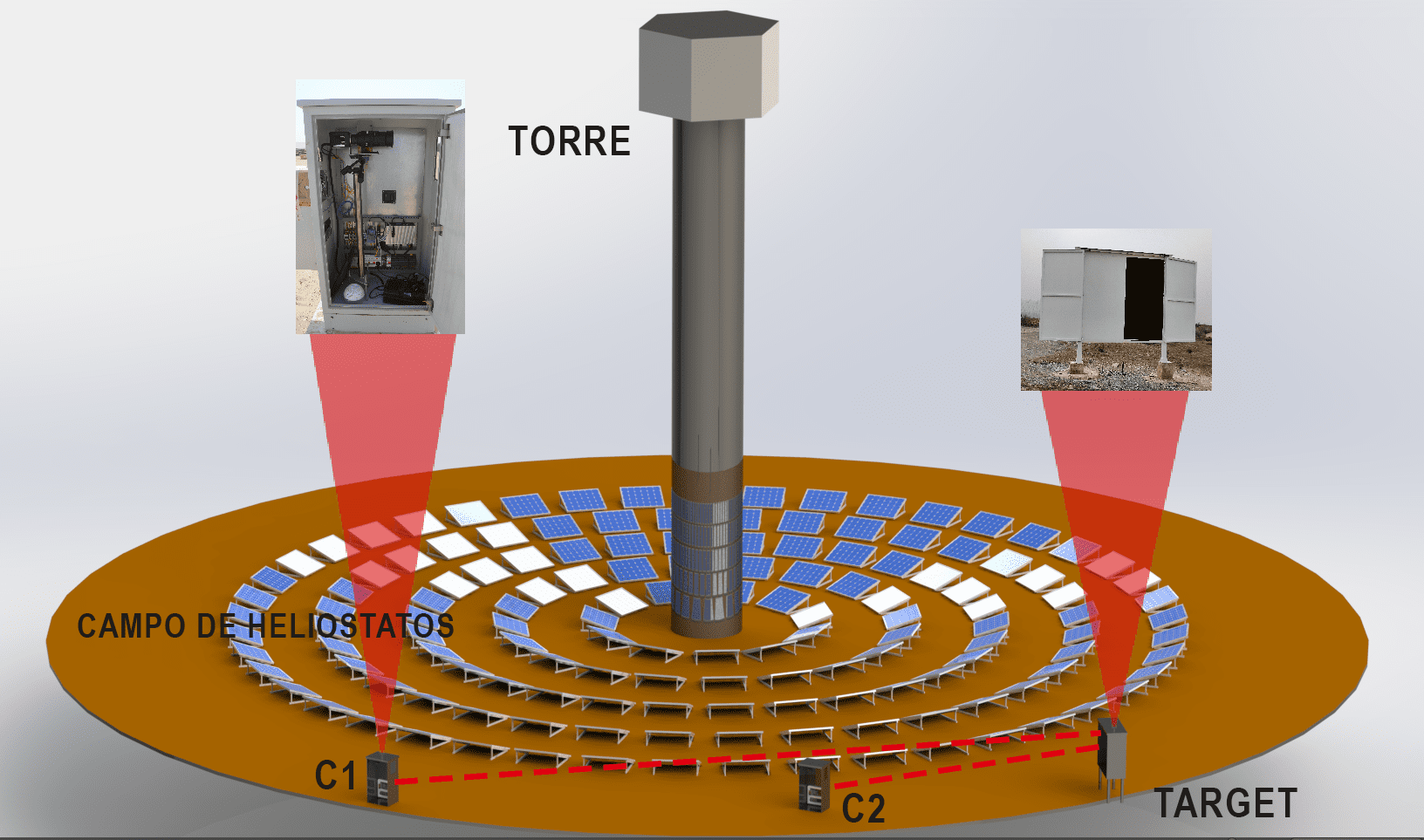