HomeEmissivity and its relevance in thermography

Emissivity and its relevance in thermography

Emissivity plays an important role in thermography and the various processes in which it is used, not only because it is part of the components of a material, but also because of the impact it has when performing a thermal measurement.

It is very well known, within physics, that all materials in the universe have three components of infrared radiation and that among them is emissivity, which indicates the ability of a certain material to give off thermal radiation and be visible in the infrared spectrum. This magnitude can be measured and expressed in values ranging from 0 to 1 in order to express its proportion in relation to the other two components: reflectivity and transmissivity. 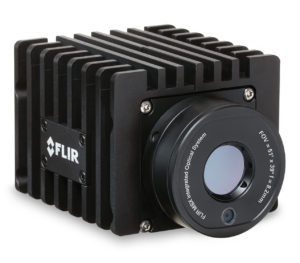 As most bodies are normally considered opaque, transmissivity is neglected and thus emissivity is inversely proportional to reflectivity. This means that when a body has a very good emissivity it reflects very little and when it has a low emissivity it behaves almost like a mirror (thus being more difficult to measure).

Today, there are sensors capable of measuring the radiation of bodies, a very simple example is theTeledyne-FLIR thermal imaging cameras, which also have the ability to adjust the emissivity values ​​of the material being measured.

The bcbMonitor 4.0 software goes a step further by having the ability to not only change the overall emissivity of the image, but also change that of each ROI (Region of Interest). By means of a signal, it is even possible to change the emissivity for each stage of the process, this being a very important function for specialists in curing or heat treatment, for example. 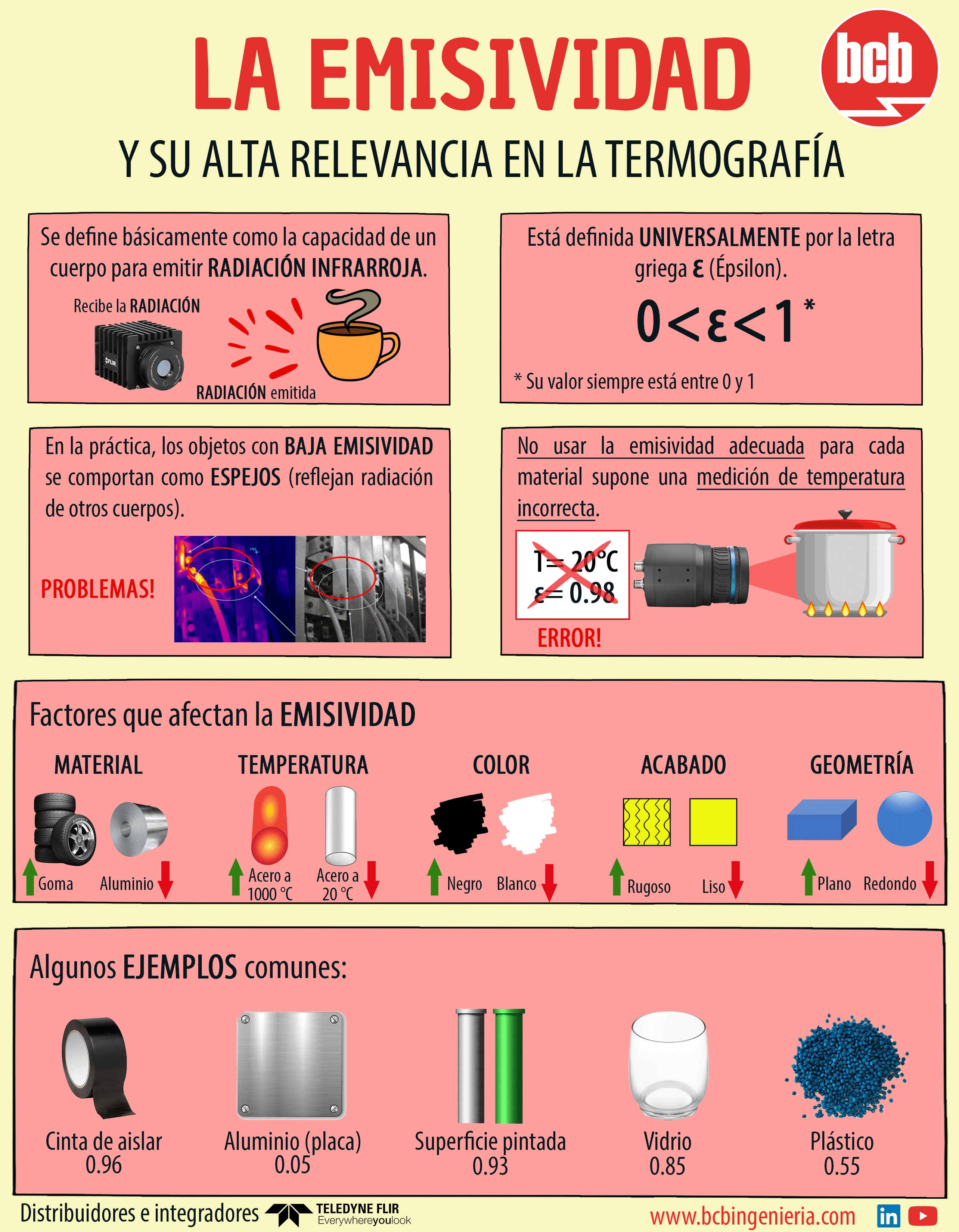